Fred Byrd has passed away at the age of 87.  Fred Byrd started out life as one of eight children, son of a hardscrabble sharecropper in rural Hoke County, North Carolina.  The funeral was held Saturday at Rock Springs Missionary Baptist Church – standing room only.

Might say that 70 or 80 years ago in the rural South, that the “odds for success” were not exactly stacked in Fred Byrd’s favor; but Fred Byrd was a remarkable man.  Loved by many, admired and respected by all. 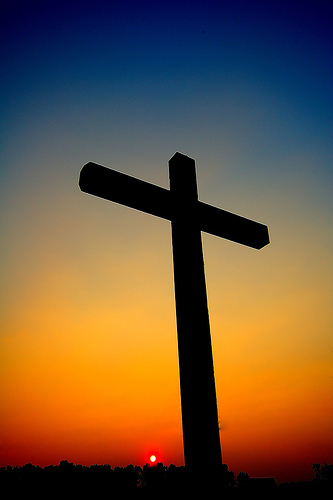 Fred Byrd was faithful in his mission in life to his five children, his church, his extended family reunion association, his friends and to his work. Those things Fred touched with his life were always improved; he wasn’t always necessarily the leader, but he was always in-charge. The Minister said one of Fred’s favorite pastimes was talking.  Fred was plain-spoken and freely shared his thoughts and opinions with others – whether you were ready or not! With Fred Byrd, you didn’t have to wonder what he thought or felt. Fred didn’t shirk his responsibility “to counsel” you when you needed it. The Minister said Fred even counseled him on his sermons: “Keep it simple and, most importantly, don’t take all day!”

Fred Byrd counseled me often over the years; it was always advice well worth getting. I distinctly remember our “first session”….

You probably need to know that Fred Byrd’s career was as the supervisor of housekeeping at a very large, state-operated mental hospital in Raleigh. A challenging task with numerous employees, 3-shifts, 7x24x365 operations in an environment which required not only great skill, but also great flexibility, discretion and compassion. Fred Byrd was definitely the right man for the job; he cared about everything. Fred took his work, his life very, very personally.

But Fred Byrd, true to his roots, also worked a second job at the CU keeping our house in order. One evening Fred dropped by the office and said: “Mr. Blaine (I immediately knew I was in trouble!), could I speak with you a moment about the trash?” You want to “talk trash” to me Fred? “That’s not what I said!  I don’t want to talk trash to you; I want to talk about your trash!”(This was really not looking good…)

Fred told me that he knew that I brought in fast food for lunch everyday and ate in the office. Fred was into GPS tracking long before the technology was invented! He noted that the bag and remaining cup of ice from the soft drink ended up in the trashcan nearby. Fred pointed out that by the end of the day that the ice had melted and created quite a problem and a mess for his folks. Fred said softly that he was sure that this was just an oversight and something that had never occurred to me (and it hadn’t); and would I mind emptying out the ice in a sink before discarding it? Fred was looking me dead in the eyes as he “counseled” me. And then he made the lesson stick:

“Mr Blaine, there is no reason, there can be no justification for any of us to make life purposefully more difficult for someone else.”
In life, I have received no finer “counsel”.

In closing the funeral, as the casket was rolled down the aisle to the strains of “I’ll Fly Away”, the Minister had one final thought about the man Fred Byrd: