Can you name the credit union whose initial name is shown in the image below? 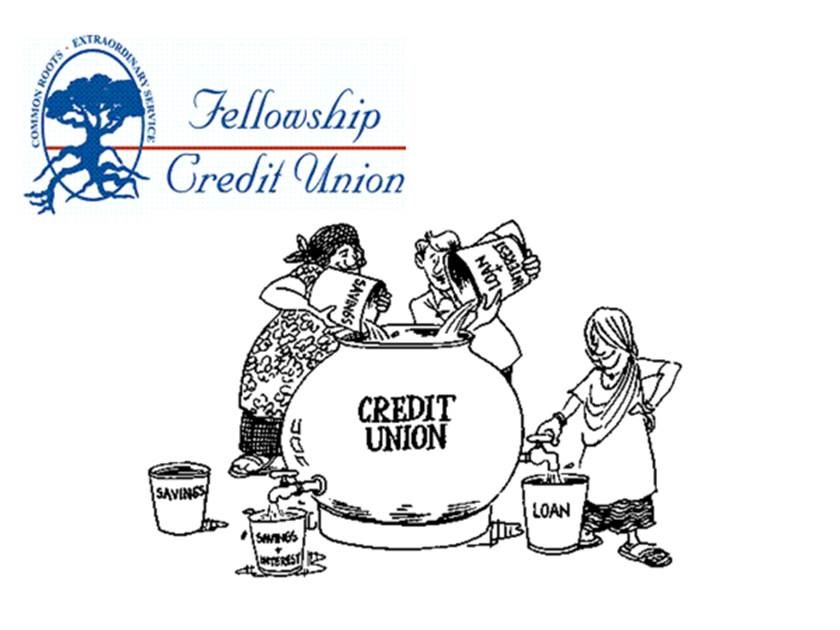 Two hints: It is state chartered, as you can tell by the name. And it was formed during the Depression by 18 employees who each contributed 50 cents for total capital of $9.

The answer will be a blog posted on the anniversary of the credit union’s charter later this year.

The names of all who submit the correct answer will be recognized as “cooperative historical scholars.”