Just spent four days in California at my granddaughter’s graduation from Claremont McKenna College (CMC).   Some observations from the trip. 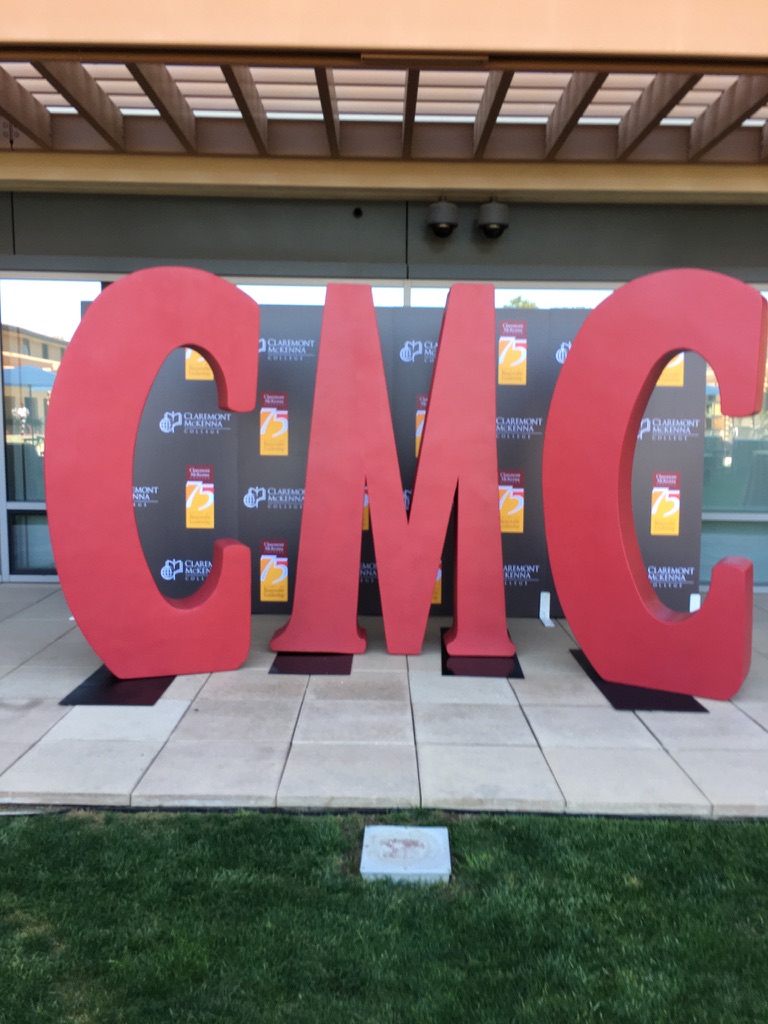 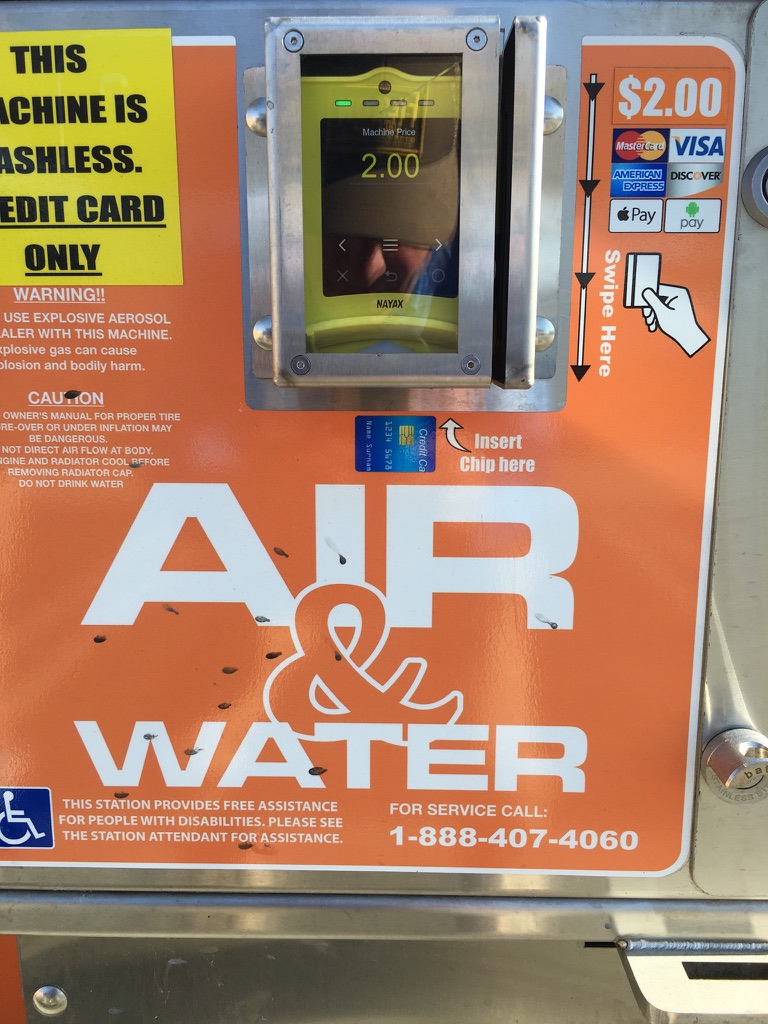 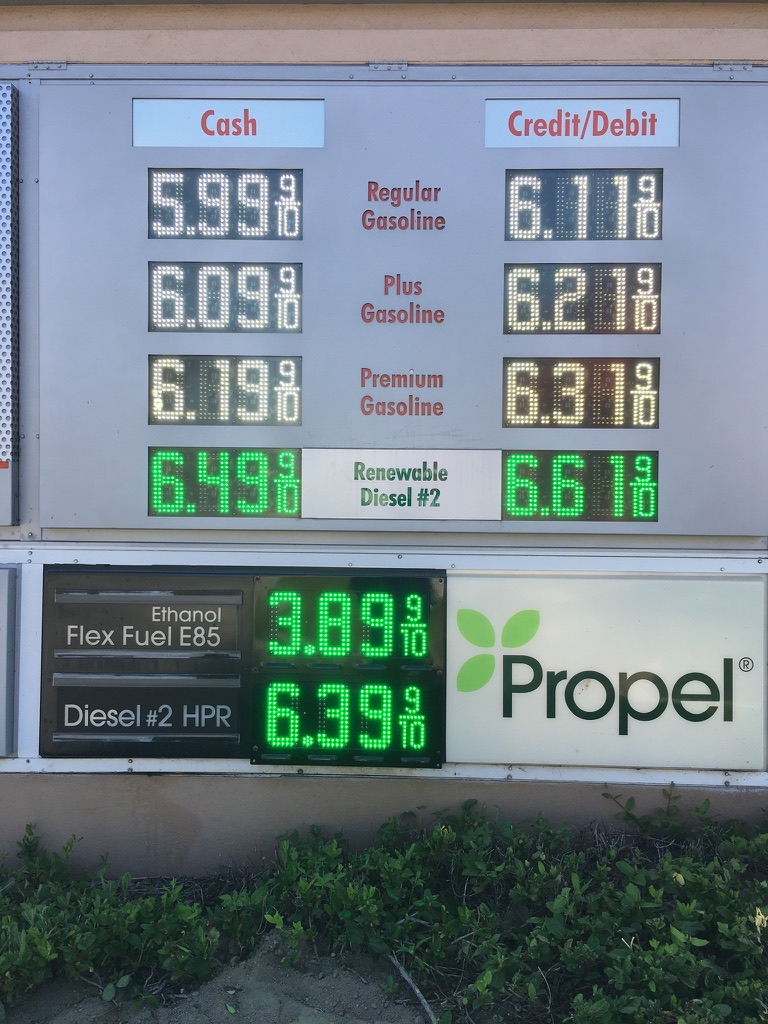 On the TV screen on my flight was the headline, Captain Your Career.  It was an invitation to train to become a pilot for United Airlines.  The website https://unitedaviate.com/ explains that: We intend to hire more than 10,000 pilots in the next decade and have the largest fleet of wide body aircraft in North America, offering you exciting opportunities to advance.

And on my fast food receipt: 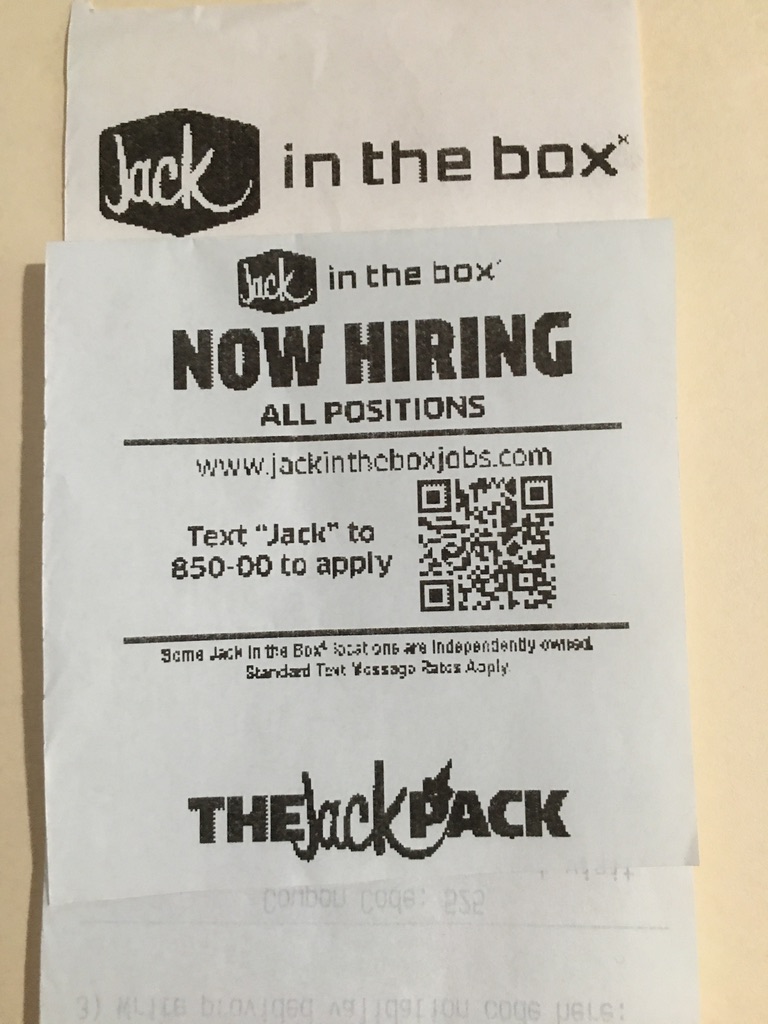 Which consumers are driving electronic vehicles; An analysis between EV adoption and individual characteristics.

Moral Hazard in Monetary Policy:  Assessing the Impact of Federal Reserve actions on asset returns during the COVID-19 Pandemic.

The impact of merger and acquisition on the United States Video Game industry.

Potential for electoral success and the future of the Republican party.

The effects of CFO gender on earnings quality and financial risk.

And so forth for over 300 submissions.  Makes one feel behind the learning curve.  One topic I thought might have relevance for credit unions and their regulator:  A Paradoxical relationship: US Government authority and the American people. 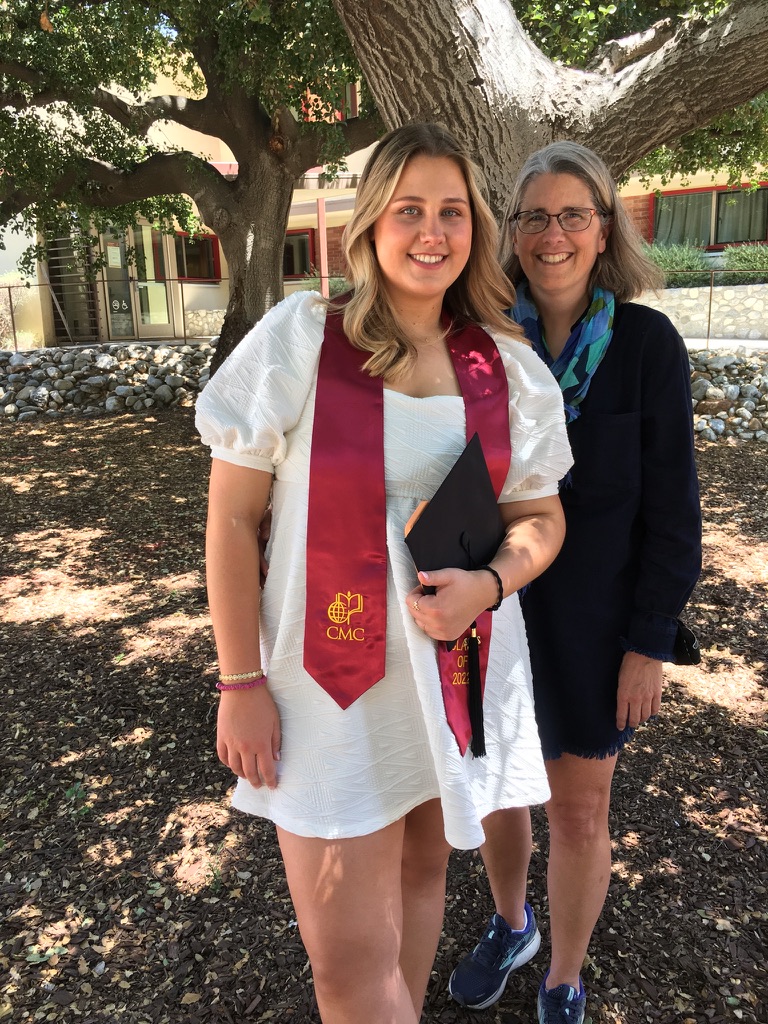