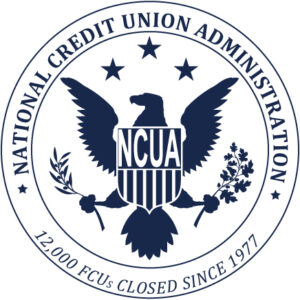 “I wish I had kept the phone numbers and emails of CEOs that are now gone from view.  Ex-CEOs that could tell me what they had wished they had done when they faced downward curves on the way to the end.

I worry that lessons lost and archived outside our industry are what is needed now.

What did we miss when we followed models based on scale that left local communities and individuals on the sidelines?  What did we miss that are the keys to turning a losing streak back towards winning?

Some might say we missed nothing, we witnessed progress and the natural march towards an industry’s maturation.  But that sounds to me like short term winners talking.” (Randy Karnes, 2018)

NCUA was converted to an independent agency with a three-person board in 1977.

The results include 12,000 fewer charters and the elimination of  12,000 CEO’s and volunteer board’s leadership platforms.   Their employees  lost independent career opportunities as these organizations were shuttered.

The movement’s human capital–enthusiasm, insights and entrepreneurial spirit–has been lessened.

Communities have fewer options.  As charters are pulled up by their roots, the movement becomes less diverse, less democratic, more concentrated and remote.

Credit unions are being depleted.   No movement can sustain itself built on subtraction rather than addition and multiplication.

In the end there will be no need for an NCUA or logo.

One Reply to “Missing Voices”