Corporate credit unions have labored under a very detailed risk based capital rule (RBC) for almost eight years. At the end is a footnote from a corporate’s audit showing the reporting required by the rule which demonstrates four very different outcomes:

As of December 2018 these ratios range from 6.26% (leverage) to 44.07% (total risk based). These single numbers actually simplify the multiple ways the ratios can be presented by using different ways to calculate the average asset denominator.

Two other columns show the regulatory minimum ratios to be considered “adequately capitalized” or “well capitalized” under the rule..

There are a total of 12 numbers for a reader to compare to evaluate a corporate’s capital status at a point in time—before undertaking any trend analysis.

With a range of outcomes from 6.26% to over 44% as indicators capital sufficiency, one must ask if the numbers have any meaning at all.

The Delay in Risk Based Capital for Natural Person Credit Unions

In June the NCUA board approved a two-year delay in RBC rules for credit unions. Among reasons given was consideration of yet another leverage rule for complex credit unions in addition to PCA. That would make the rule more complicated, not less.

As shown by the bank regulatory agencies and even more clearly by the corporate RBC rule, the outcomes are so complicated that the data fails to clarify any dimension of capital adequacy; for example does this corporate have  too much or too little capital?

It is a tool that confuses, adds burdens and ultimately locks credit unions into a legally-mandated assessment of relative risk among all asset categories.

Risk based approaches are not only confusing, they can also tilt credit union decisions to increase exposure to whatever the regulatory “safest” relative  risk of the day might be.

The simple leverage ratio has served the industry well for over one hundred years including more than 50 since deregulation. RBC might be useful as a tool; but it could potentially drive credit unions off a cliff if it were to be a rule. 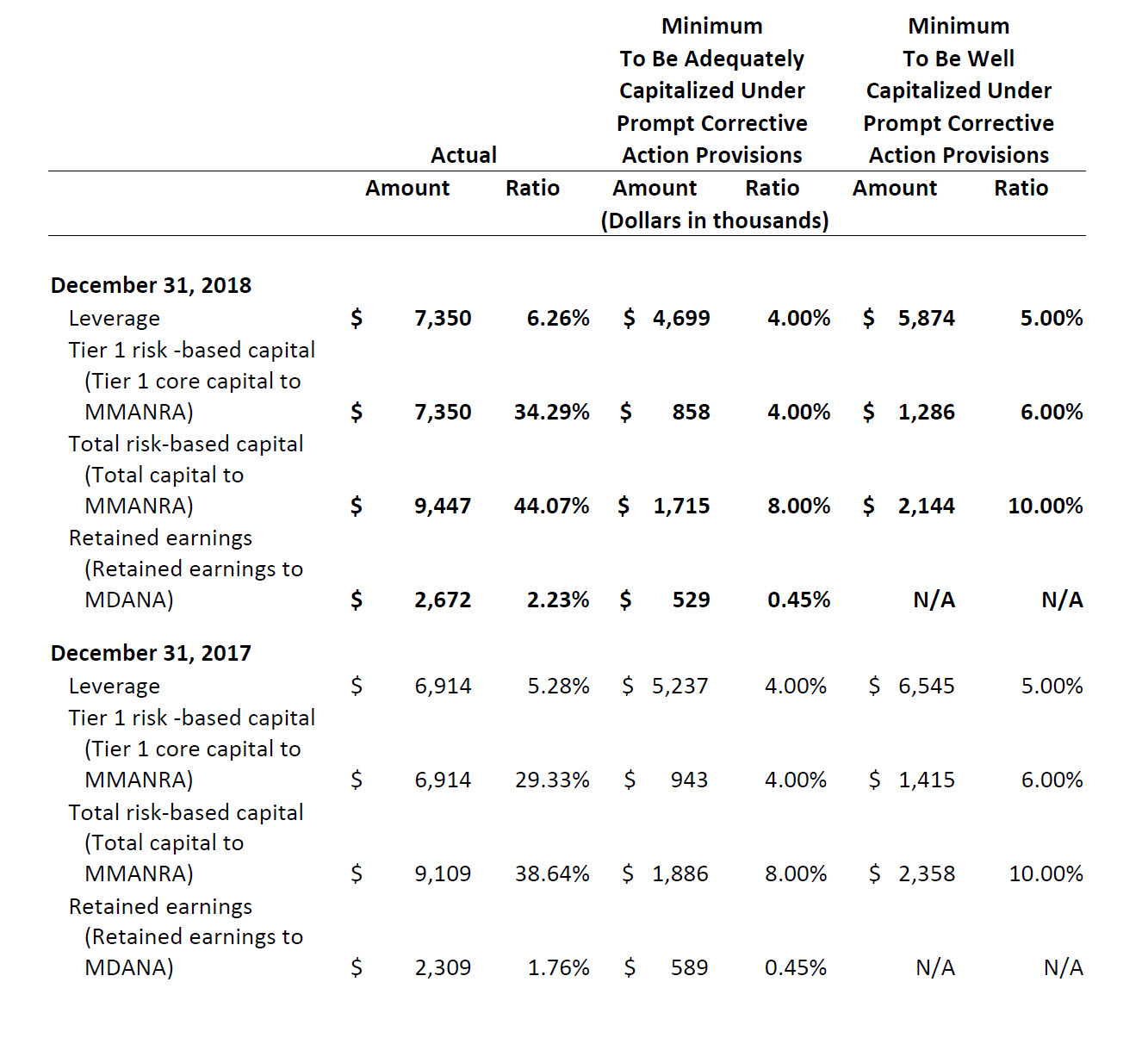