From the new credit union’s announcement: 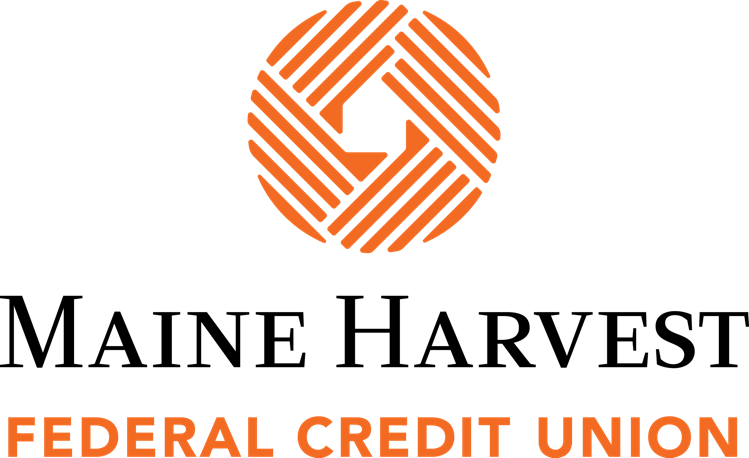 Maine Harvest FCU become the first regulated, deposit-taking financial institution with a mission to promote a local food system by lending to small farms and food producers. At Maine Harvest FCU, we hope to see the impact of our mission in stronger rural economy, a cleaner environment, increased soil fertility and improved public health.

Maine Harvest FCU becomes the first new credit union in Maine in 30 years and only the second credit union chartered nationally in 2019.

Since starting  the chartering process with NCUA’s required survey (seen below), there have been eight crop harvests. How many small farms and start up efforts were frustrated in the interim?

Which is harder: being a small farmer or a credit union organizer?

The potential member survey was fielded at MOFGA’s Common Ground Fair in 2012. This two-page survey was based on a template from the National Credit Union Administration and is an important part of the credit union chartering process. The goal of the survey was to gauge the level of interest in the proposed credit union and to get an idea of potential deposits from prospective members. 258 responses were received and consistently indicated a high level of interest in joining the CU and with substantial potential deposits. (Source Maine Harvest web site)