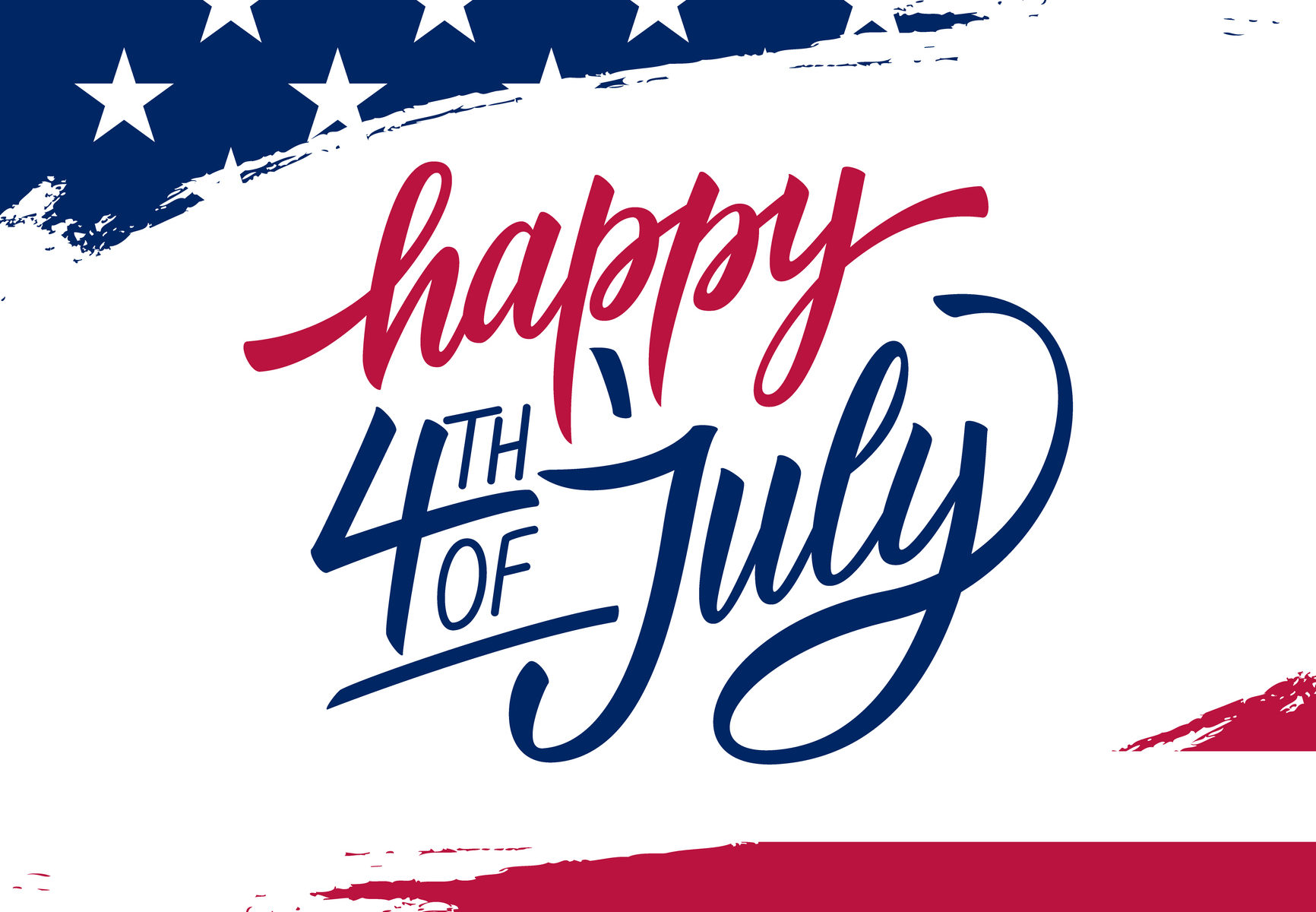 July 4th is the grandest of America’s patriotic observances. We celebrate the declaration that the colonies are free from the rule of the British crown.

Freedom is frequently described as freedom from something: fear, want, rule by an external force or exigency.

But freedom from also enables the ability to do something that might otherwise be feasible. It is this empowering opportunity that Ed Callahan as Chairman of NCUA singled out in a speech to the Mass CUNA League’s Annual meeting on November 3, 1984.

Deregulation had freed credit unions from the government’s rule making and oversight of operations and given that responsibility to boards and managers. It had provided a context where credit unions were empowered to make decisions not previously open to them. Ed singled out three new freedoms:

These freedoms were possible because of the unique cooperative design that harnessed members and credit unions in a interdependent system of self-help and self-reliance. Combining independence and interdependence is what makes the cooperative system unique.

The Rouser at the End

Ed as an old football coach often completed his speeches with a motivational exhortation.

In this case he challenged the attendees to go beyond the rhetoric of people helping people, or reciting the movement’s historical milestones. He stated: “You’ve got to go forward from this time to document that people serving people is not just a slogan, but a reality.” Show your congressman what you have done for the elderly, the retiree, the people moving, the high schoolers, the kids and children.

“We’re all flesh and blood. We turn to our credit union to help us out.”

Freedom enables both independence and interdependency. Collaboration and autonomy. United in cooperative design.

Credit unions are as American as apple pie. They enable members’ financial well-being and to be engaged in a community of peers.

“Independence Day” includes a special irony. For it is not just freedom from, but freedom to do.

And credit unions are a unique example of the fruits that this freedom can produce: social impact and personal fulfillment.