Now I think the solution is to develop some sort of full legal structure for an existing CU to “incubate” a new CU, thereby giving scale, expertise, and resources to allow it to focus on its own FOM.

It would have to come with some sort of indemnification and segregation of capital but that could be figured out. Then a new CU could eventually break off into a separate charter or be folded into the parent CU or keep the same arrangement.

Blogger Scott Galloway on Tik Tok and its dominance of social media.

Elon Musk’s manic toggling between shit-posting and falsehoods have distracted us from what is the ascendant tech firm of 2022. TikTok now commands more attention per user than Facebook and Instagram combined. Downloaded more often than any other app for each of the past five quarters, it was the world’s most visited site in 2021. TikTok has 1.6 billion monthly active users — more than Twitter, Snapchat, and LinkedIn combined.

A reader’s response to the Guardian Score process to monitor examination and other regulatory contacts.

At least four state regulators already survey their credit unions after every exam.   The content is both structured and open ended.  The four states are Louisiana, Arizona, Washington and Connecticut.

Capitalism is the private ownership of everything for private profit.

Most people love a good little bit of capitalism; even those brave We Are The 99% Wall Street occupiers owned their tents and bandanas.

I love owning (or rather, stewarding) my own socks and shoes.

Admit it: Most of you love owning your phones.

But I’ve been to North Korea and have seen first-hand what happens when people own nothing, including their own clothes. It’s terrifying.

Capitalism’s biggest flaw is that people love money, and capital quickly becomes sovereign over democracy. It’s like capitalism is loaded with an IED, a handmade dirty bomb that’s ready and willing to blow itself up.

As we have seen time and again, if private ownership capitalism isn’t strictly governed by real democracy, it quickly falls into corporatism, oligarchy, feudalism, or worse.

The CO-OP Park in Albuquerque New Mexico is now open year round.  Last Friday,  raised garden boxes were put in at the park. The kids from Little Forest Play School  helped plant and had a blast. Is this about the cutest thing you’ve ever seen?  (from Denise Wymore) 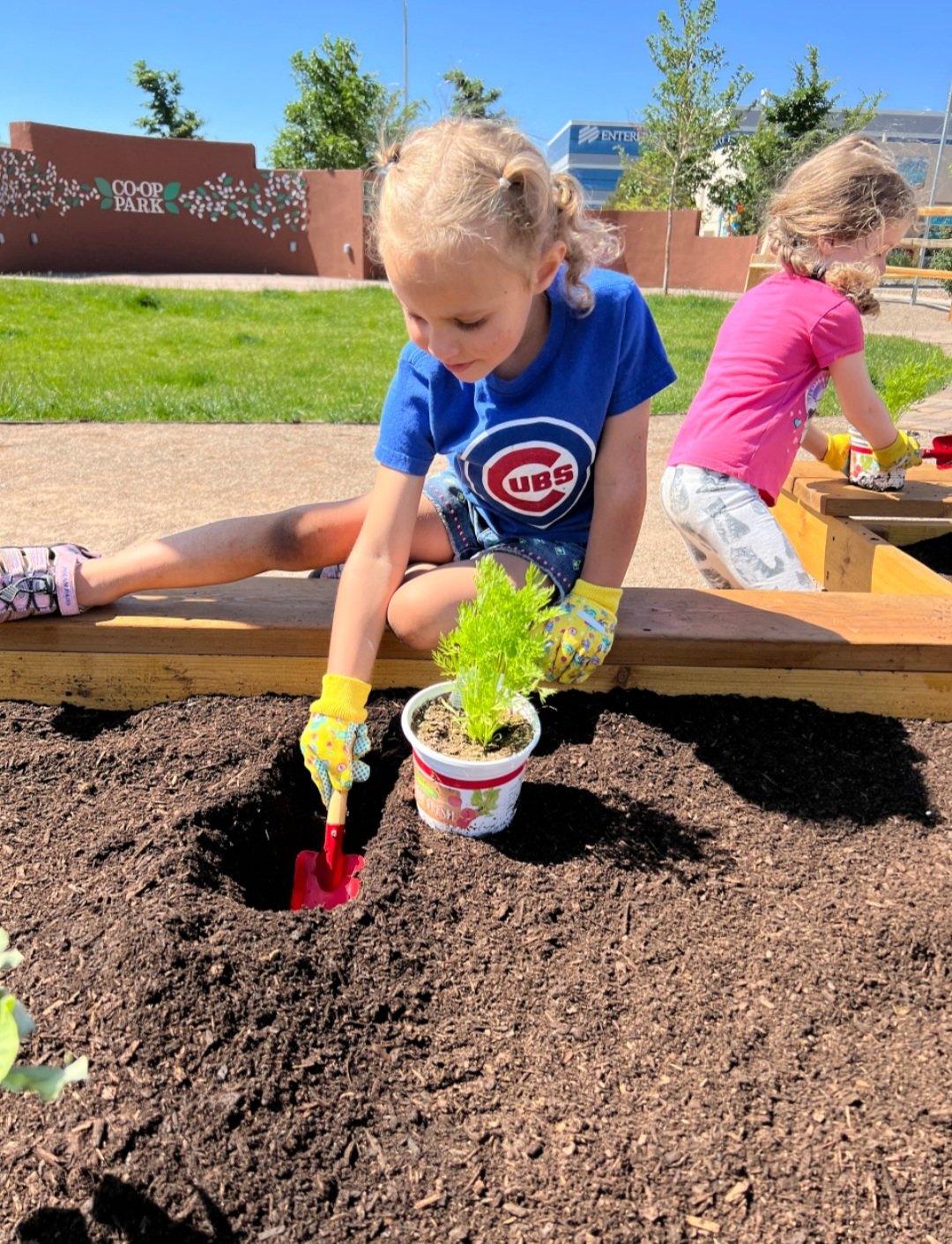